What to See in Louisville KY? The Best Places to Meet and Dating each other

There’s more to Louisville, Kentucky than just horses and bluegrass music. This historic city is home to a range of exciting attractions, from world-renowned museums to family-friendly amusement parks. Here’s a look at some of the best places to visit in Louisville.

Looking for a company to spend time together in Louisville? Join Doulike to chat, meet and explore Louisville together!

10 Places to Visit in Louisvill

Churchill Downs is a world-famous horse racing track located in Louisville, Kentucky. Each year, the track hosts the Kentucky Derby, one of the most prestigious horse races in the world.

Churchill Downs has a long and rich history, dating back to 1875 when it was founded by Colonel Meriwether Lewis Clark.

Today, the track is home to some of the most iconic moments in horse racing history, including Secretariat’s record-breaking run in 1973.

Churchill Downs is truly a one-of-a-kind experience, and it continues to be one of the most popular destinations for horse racing fans from all over the world.

The Louisville Zoo is one of the city’s top tourist destinations, and for good reason. Home to over 1,200 animals from all over the world, the zoo is a great place to learn about different species and their habitats. The park also features several fun rides and attractions, making it a perfect day out for families with kids.

The factory tour is an exciting opportunity to see how these iconic bats are made, and the museum also features interactive exhibits that bring to life the history of America’s favorite pastimes.

The Muhammad Ali Center, located in Louisville, Kentucky, is a nonprofit organization dedicated to the life and legacy of the late boxer Muhammad Ali. The center houses a museum, an educational program, and a research center.

The museum tells the story of Ali’s life through exhibits and artifacts, while the educational program offers classes and workshops on topics such as conflict resolution and social justice.

The research center focuses on Ali’s impact on the world, both during his lifetime and after his death. In addition to its work in education and research, the center also provides support for local community groups working to improve relations between different cultures. The Muhammad Ali Center is an important part of Louisville’s history and its present.

The Kentucky Kingdom is an amusement park in Louisville, Kentucky. The park features six roller coasters, as well as a water park, kid-friendly rides, and live entertainment.

The Kentucky Kingdom first opened in 1987 as part of a larger complex that also included a hotel and convention center. The park was sold in 1989 and went through a number of ownership changes before being purchased by Ed Hart in 2010. Hart revitalized the park, adding new rides and attractions.

The Kentucky Kingdom reopened in 2014 after being closed for five years. Today, the park is one of the most popular tourist destinations in the state of Kentucky.

The Belle of Louisville is a beloved icon of the city of Louisville, Kentucky. Known affectionately as the “Belle,” she is the oldest operational steamboat in the world.

The Belle was built in 1914 and originally named the Ida M. This grand lady of the river has seen many changes over her long life, including a name change to the George Washington II during World War II and a major renovation in 1963.

Today, the Belle is a popular tourist attraction, offering sightseeing cruises and special events such as Jazz on the Belle and Halloween on the Belle. She is also a frequent participant in the city’s famed Kentucky Derby Festival, serving as the host vessel for the Great Steamboat Race. With her rich history and ties to the local community, it’s no wonder that the Belle of Louisville is considered one of Louisville’s most cherished treasures.

The Louisville Mega Cavern is a man-made, underground cave system that spans 100 acres beneath the city of Louisville, Kentucky. It was created in the 1930s as a limestone quarry and later converted into a storage facility for Louisville’s Public Works Department. In 2009, the Mega Cavern was opened to the public as an adventure park, complete with zip lines, ropes courses, and Segway tours.

TheMega Cavern is also home to the world’s largest underground biodome, which features tropical plants and animals from all over the world. Visitors can explore the biodome on a self-guided tour, or take a behind-the-scenes look at the research and breeding programs that are conducted there.

With so much to see and do, it’s no wonder the Louisville Mega Cavern is one of the city’s most popular tourist attractions.

The Frazier History Museum is located in Louisville, Kentucky, and is dedicated to the history of the United States. The museum was founded in 2004 by Owsley Brown III and features three floors of exhibits.

The museum also has a library, education center, and gift shop. The first floor of the museum is dedicated to the American Revolution, the Civil War, and westward expansion. The second floor focuses on American culture and includes exhibits on art, music, food, and fashion. The third floor explores America’s involvement in World War II and the Cold War.

The Frazier History Museum is a great place to learn about American history and culture. Admission to the museum is free for members and $10 for non-members. Annual membership starts at $50.

The KFC Yum! Center is a multipurpose sports arena in Louisville, Kentucky, United States. It is named after the Kentucky Fried Chicken restaurant chain through a naming rights agreement with Yum! Brands, the parent company of KFC.

The arena officially opened on October 10, 2010, and has since been home to several sporting events and concerts. The center seats 22,090 fans for basketball games and up to 23,000 for concerts. It also features luxury suites, club seats, and a large LED video screen.

The arena is located in downtown Louisville on the Ohio River waterfront. It is adjacent to I-65 and I-64, making it easily accessible by car. The center is also within walking distance of several hotels and restaurants.

Waterfront Park is a beautiful, serene place where people can come to experience the joys of nature. The park has a wide variety of trees and plants, as well as a lake where ducks and geese swim. Visitors can also enjoy the view of the city skyline.

The park is a great place to come for a picnic or to just take a leisurely stroll. In the springtime, the flowers bloom and the trees are full of green leaves. The summer months bring warm weather and long days, perfect for swimming, sunbathing, or fishing. Fall brings cooler temperatures and beautiful leaves in shades of red and orange. Winter comes with its own charms, including snow-covered trees and sparkling icicles.

No matter what time of year it is, Waterfront Park is always a pleasant place to visit.

If you’re interested in learning about Louisville’s rich history, be sure to visit the Frazier History Museum. This world-class museum tells the stories of the city’s past through a range of exhibits, interactive displays, and artifacts. From the city’s founding to its present day, the Frazier History Museum is a must-see for anyone interested in Louisville’s history.

These are just some of the many great places to visit in Louisville. Whether you’re interested in history, the arts, or just want to have a good time, you’ll find plenty to do in this vibrant city. 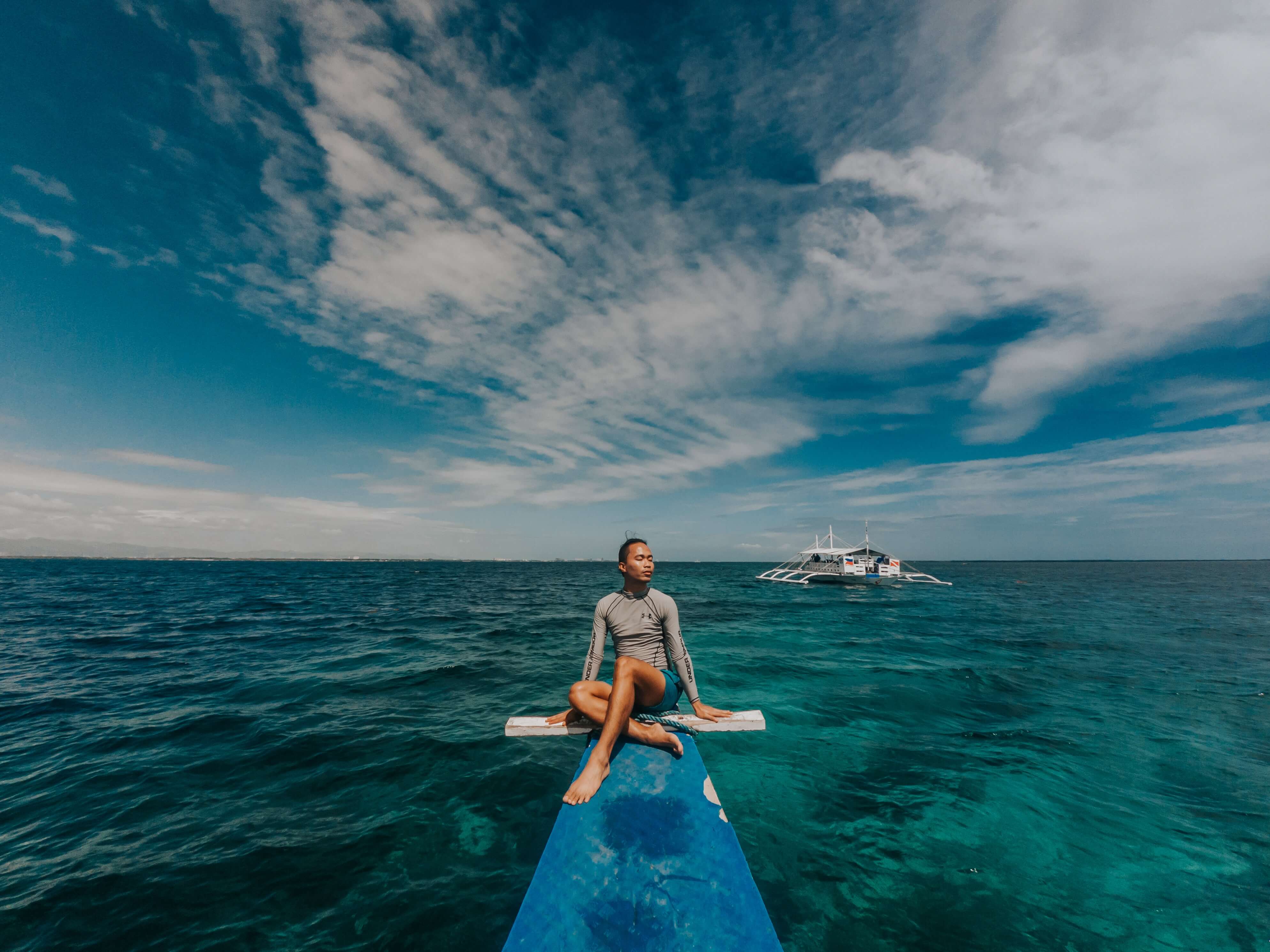 Top 10 places for singles vacation you should visit