How to tell if a guy likes you for sure

Do you still believe that butterfly in the stomach feeling just exists in movies? Or a chill down the spine; is it something that only your favorite on screen couple experience?

Or else… Don’t be shy… You’re still waiting for all these signs a guy is into you. Now you are thinking, just because he didn’t propose me knee down; should I reach a conclusion that he’s not interested? What if he’s just too shy?

Body language is a thing that has been used by the psychologists and scientists to analyse almost every type of human emotions. Goes without saying, the way he moves his body, he holds his posture says a lot about his thought process towards you. If he is directly staring at you, chances are there that he’s noticing some distinct features of your body. If the stare comes with a smile or his eyes constantly roam about your comfort, these can be clear signs he likes you. Or, he’s smacking and biting his lips? Now you know what he’s thinking about. What do men think every 7 seconds?

“Nothing you wear is more important than your smile.”

When he is with you, the things that make him smile is really important to determine what he exactly things about you. Some people anyway laugh in anything and everything. You need to first figure out whether your presence is the cause of his smile or not.

In the opposite scenario, if he’s too shy everywhere but your presence instantly brings a smile to his face, you’re indeed someone special. This is a priceless smile generally with eye contact that will not make you feel uncomfortable but safe and secured.

Asking for contact number of a woman of serious liking is the most obvious thing a guy can do to surrender his love. Until and unless he has some really serious business with you, he will not ask your number if he has not thought about you up to a certain level.

Making the guy jealous to make him confess his love is probably the oldest methods taken by the woman who’s skeptical about their Romeos. A guy who doesn’t keep any interest in you will not care whom you are talking to.

You will get to know this disgust by the next time you will be talking with him. He will remain disgusted and annoyed for sure but the moment your smiling presence will overpower the situation, he will be back to the normal mode.

This is certainly a good way of making guys confess their love. But, overdoing it might disappoint and upset him over the relationship altogether.

For a guy, anything he remembers apart from live match schedules has to be something extraordinary. Now guess, how to tell if a guy likes you?

When he remembers from which coloured dress you wore last Saturday date night to which toppings you just hate on cold coffee: you’re his queen.

Go to any nightclub or pub; you will be flooded with stock compliments and sweet words. But, how many of those were really meant for you?

Ever found a guy who notices even the smallest changes in you? Did he compliment you on something so trivial that you yourself had forgotten? Now that are signs a guy likes you. Beyond compliments merely on your bodily features, a guy who feels for you will appreciate your personality, intelligence and humour.

Also, all the guys out there do not give compliments in the conventional way of complimenting a lady. Therefore, try and find out his hidden compliments from normal conversations as well.

He knows your daily schedule and when you come online? He always texts you following that routine? Well, Yeah; we admit that these things a good friend can do as well.

But if he chats with you for a longer period of time than any other friend of him, then you must be someone special. Who initiates juicy conversations is also a big check on the relationship. It’s a test for you as well. Are you ready to start dirty talk with him? Do you believe him to that extent?

With whom a person shares his future plans? With whom he sees the future!

The rest is quite self-explanatory, right?

Guys in the first place do not keep any long-term plan as such. Still, if he’s sharing whatever he has though of achieving; it means, he has thought of achieving it with you. There are a few things that only a true gentleman will do for you.

Here’s an add-on just for you. Finally have got to know he has developed a genuine feeling for you? Let’s not give this relationship a conventional start. Approach to him and confess your love. Sometimes it feels good to break the stereotype! 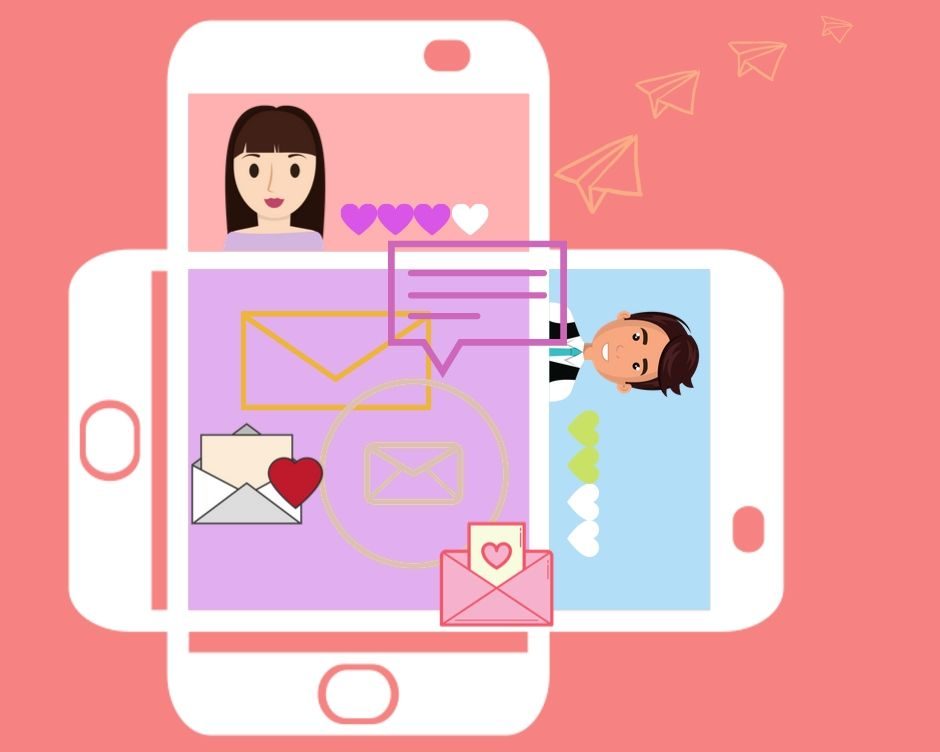 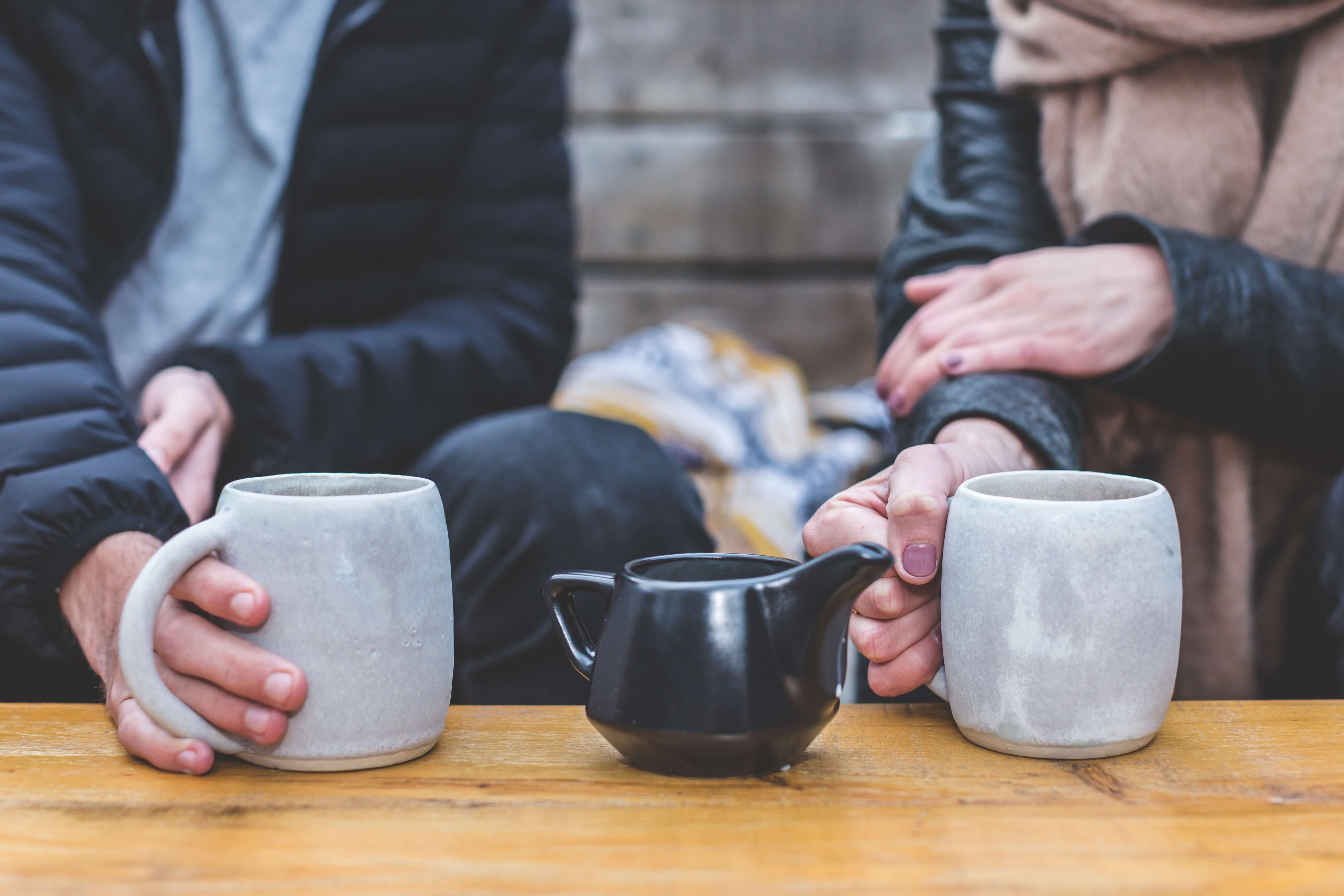 How to get a boyfriend: 13 tips to attract the guy of your dreams 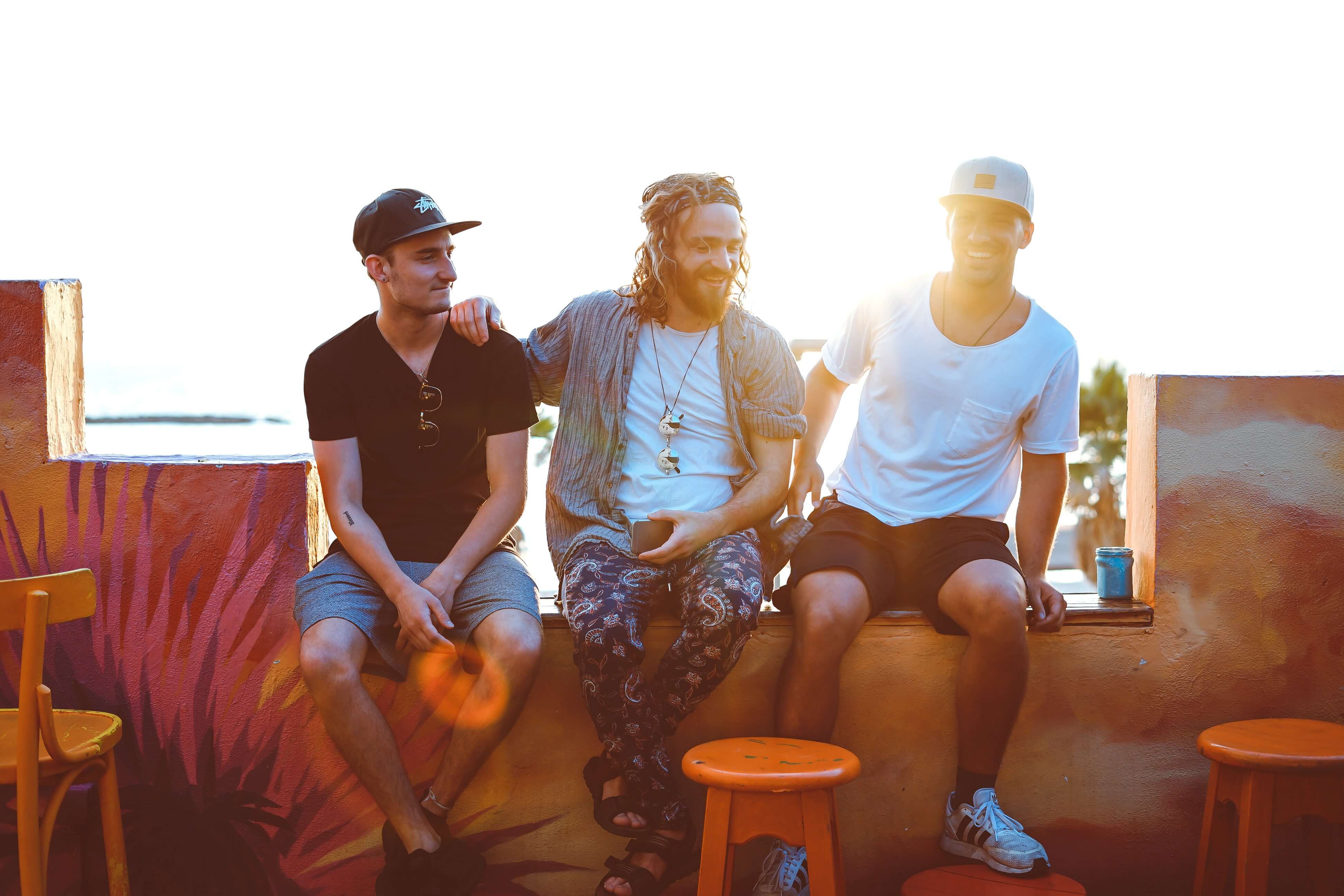